“To do good, you actually have to do something” – Yvon Chouinard 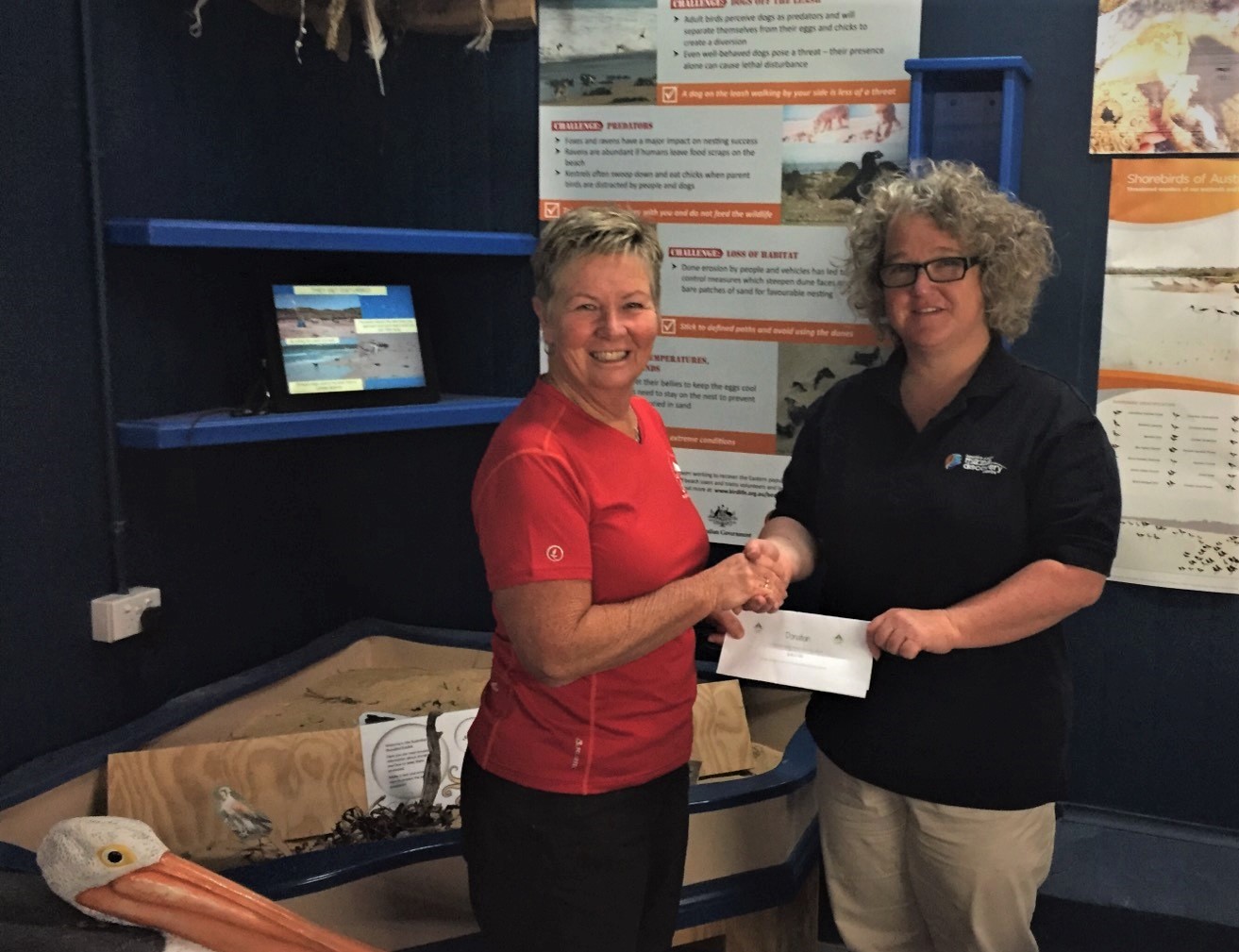 We’re in this game because of our love for the environment. We want to share it, show it off, embrace it – and teach others to respect it.

We are great believers in giving back to the environment and for that reason we are also great admirers of the likes of Patagonia clothing company founder Yvon Chouinard. We are clearly not in the same league as the likes of Chouinard or his late life-long friend Doug Tomkins (founder of North Face clothing company), both renowned for their extreme generosity in purchasing large tracts of land in Patagonia, Chile and Argentina and donating them to the public as new national parks.

So as a teeny little new business in the Bega Valley Shire, we know we can make only a small difference. But as Chouinard says “to do good, you actually have to do something”. So we are. This week we proudly donated a relatively small amount of money – $450 in total – to an organisation we hold very dear: the Sapphire Coast Marine Discovery Centre (SCMDC). SCMDC is a not-for-profit community organisation with a Mission to “promote understanding of oceans and coasts by offering learning and knowledge experiences”.

SCMDC Manager Kerryn Wood said she was thrilled to accept the donation on behalf of the Centre’s Board and Staff – especially as it was coming from a former SCMDC CEO:

“Jen and I worked closely together when she ran the Centre and she has always been a huge supporter of our work. We’re thrilled that she and Arthur are still interested and thrilled to think their new business is able to support us in such a generous way.” [Kerryn Wood, SCMDC Manager]

The Centre runs on the smell of an oily rag but has single-handedly managed to educate a large majority of young people in this region about the significance and importance of conserving the temperate marine environment. It has limited income streams – just enough to employ some very key staff members who underpin the work this amazing organisation does. A steady flow of wonderfully dedicated volunteers support the work of the staff members. This year it celebrates its 10th birthday.

We’re very proud to be able to help SCMDC with its plans to establish a new educational interactive exhibit showcasing Little Penguins, the smallest species of penguin. Why the Little Penguin? A colony of these beautiful little flightless birds was long established on a section of rockface near the area known as “the lookout” in Eden but was badly affected by a dog attack many years ago. With the help of National Parks & Wildlife Service, it is hoped that a number of birds will be released into that area in the hope of re-establishing a new colony – and it’s not far from the Discovery Centre.

We’ll leave you with these last few gems from Yvon Chouinard:

“The more you know, the less you need.”

“…most of the damage we cause to the planet is the result of our own ignorance.”

“use business to inspire and implement solutions to the environmental crisis.”

“We needed philosophical and inspirational guides to make sure we always asked the right questions and found the right answers.”

And last but not least: in an interview Yvon gave in November 2016, a young boy asked this question: “Why do you love nature?” His reply?

“Why do I love nature? Because I’m part of it…..we’re all in this together.”